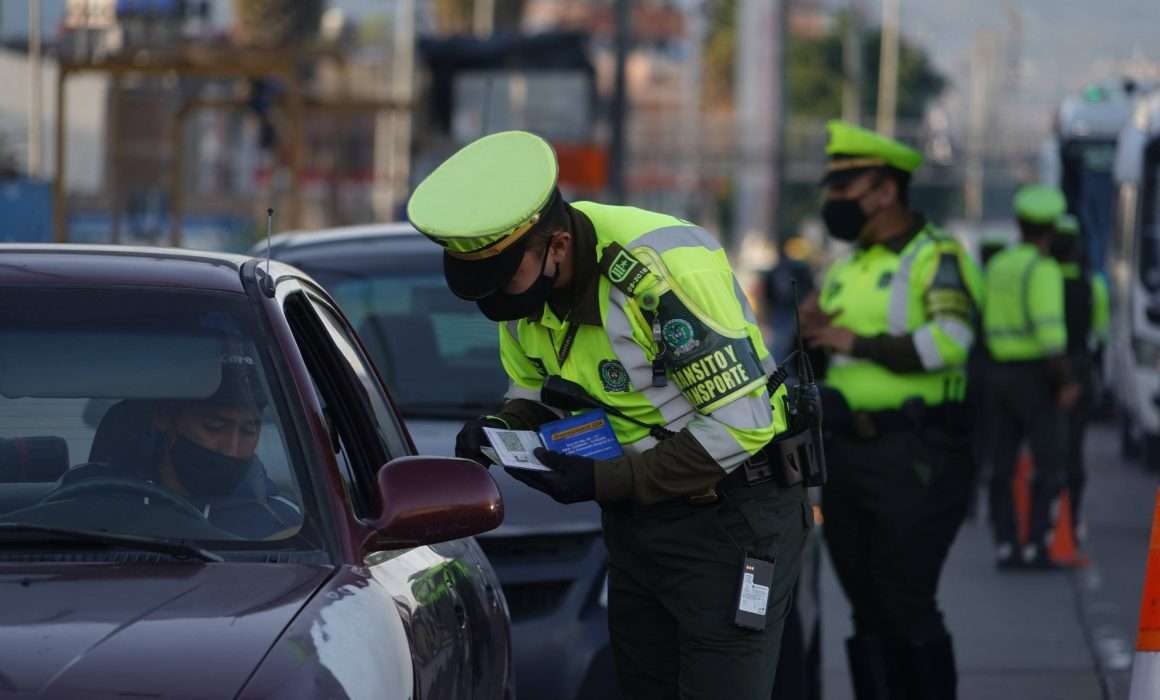 Of all the offenses typified in the National Traffic Code, a considerable number empowers the traffic officers to immobilize their vehicle. You have to be astute, to know which ones involve this measure, and which ones don't. In this way we avoid abuse of power by traffic officers, and at the same time protect our heritage.

The National Traffic Code defines the immobilization of a vehicle in this way:

ARTICLE 125. IMMOBILIZATION. Immobilization, in the cases referred to in this code, consists of temporarily suspending the movement of the vehicle on public or private roads open to the public. For this purpose, the vehicle will be driven to authorized parking lots determined by the competent authority, until the cause that gave rise to it is remedied or ceased, unless it is remedied at the site where the violation was detected.

There are cases in which it is possible to stop the action of the crane if the driver of the vehicle arrives before it is transferred. This happens when the car is parked in prohibited areas. It is the duty of the tow truck officers to stop the immobilization if the driver appears. Prohibited places to park are determined by the National Traffic Code in its Art 76, and are the following:

It is forbidden to park vehicles in the following places:

If at the time of the offense it is possible to correct the fault that led to the immobilization, it can be avoided. For example, if the conduct is not to carry the driving pass, the driver has a term of 30 or 45 minutes for someone else to bring it to him. If the vehicle needs one or two plates, the same thing happens.

It is the agent's duty to inform the driver of the address of the yard to which the vehicle will be sent. If it is a public service car, call it taxi or bus, it is the driver's obligation to return the price paid for the ticket. Speaking of cranes, they must belong to a company legally contracted by the transit agency.

Having made these clarifications, the infractions that according to the National Traffic Code entail immobilization of the car:

Reply to us Cancel reply

It will be a pleasure to help you